Congratulations to CCH Principal Mr. Bob Rowe on being named the first ever recipient of the Northern Kentucky High School Athletic Directors Association's Stan Steidel Award to recognize local school administrators and athletic directors for their contributions to sports.

Enjoy a great summer read! The Spring 2021 issue of the CCH JOURNAL is available HERE.

The Northern Kentuckian of the Year Award was established in 1996 to recognize individuals who have distinguished themselves as leaders dedicated to the economic and social well-being of the Northern Kentucky region. 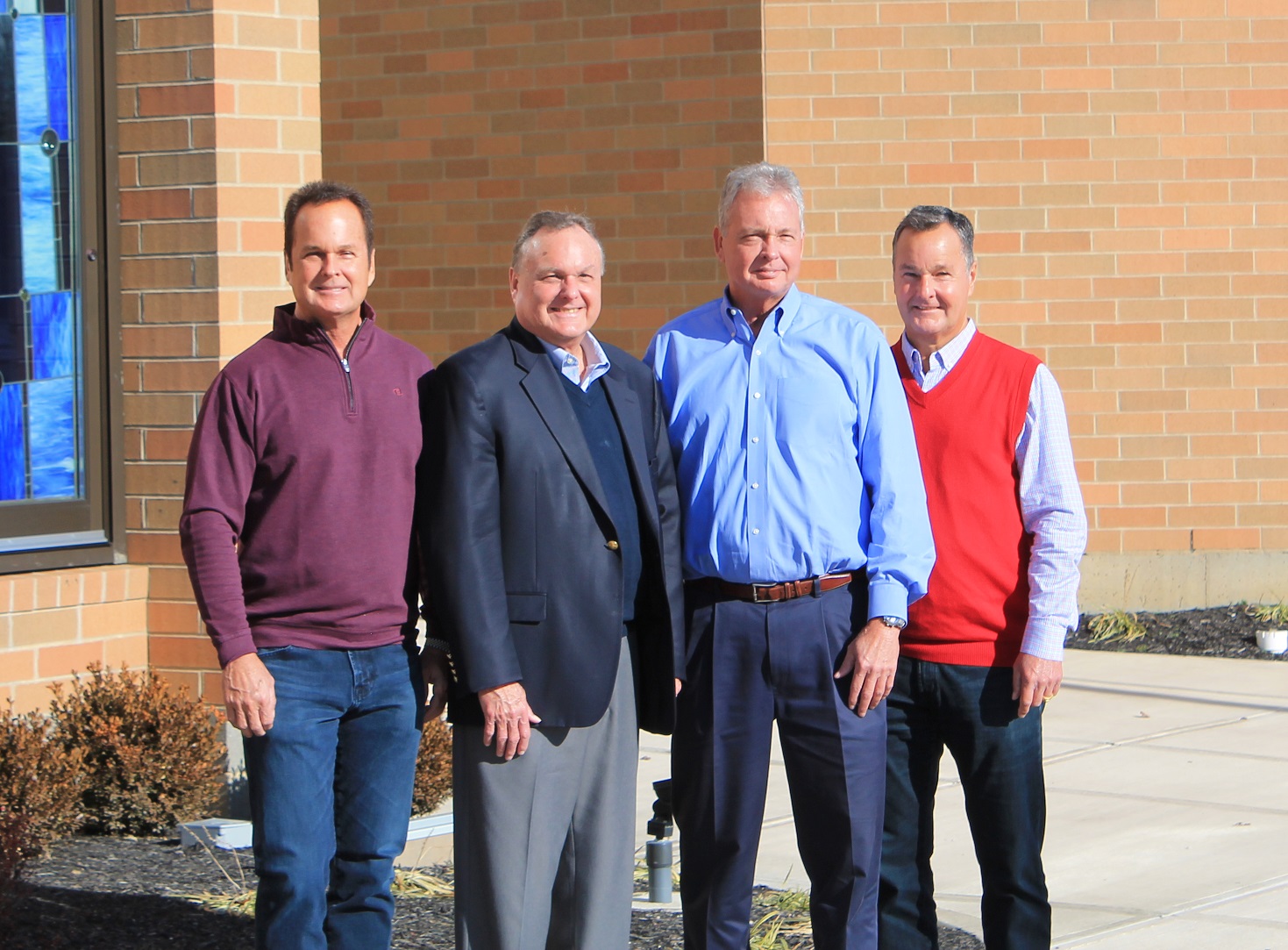 The 2020 Honorees include four brothers, all graduates of Covington Catholic: Jim Jr. (1964); Rick (1970); Gary (1974); and Ken (1977). In 1970, Jim Wulfeck Sr started Jet Machine and Manufacturing, a small job shop in Cincinnati. This marked the formal beginning of the Wulfeck family entrepreneurship story and Wulco Inc. Under the Wulco Business umbrella, Jim Wulfeck’s four sons have followed his example and have created their own entrepreneurial success stories.

This year, Wulco, Inc. celebrates 50 years in business and has two current operating divisions – Jet Machine and Rocket Supply. Wulco currently employs over 160 individuals including seven of Jim Sr.’s grandsons; five of which are CCH graduates.

The Northern Kentucky community has felt the impact of the Wulfeck’s business success. The brothers and their families support several schools in the area including Covington Catholic High School, Notre Dame Academy and Beechwood
High School. Over the years they have been very active in both Blessed Sacrament and St. Pius parishes. They continued in their parents’ footsteps supporting The Point as well as many other philanthropic efforts including the St. Elizabeth Foundation, Notre Dame Urban Education Center, Diocesan Children’s Home and Transitions Inc. to name a few.

The brothers’ competitive spirit extends beyond business. All four participated in athletics while at CovCath. They each went on to coach their own children in many different sports and now you can find them attending athletic events for their  grandchildren.

Over the years they have continued to be active at Covington Catholic serving on the School Board, supporting the most recent capital campaign and establishing The Wulfeck Family Scholarship
to support the work study program that gives many young men the opportunity that their father gave them.

Jim Jr., Rick, Gary and Ken all reside in Northern Kentucky with their families. Between them they have 12 children (8 boys and 4 girls) all graduates of CovCath, NDA and Beechwood. They also have 24 grandchildren with one on the way.

The Northern Kentuckian of the Year Luncheon has raised over $1 million for tuition assistance since its inception. This support has helped hundreds of students experience an education rooted in strong Catholic values and academic excellence. For these students, the opportunity to attend Covington Catholic can be life changing and provides a solid foundation for a successful future. 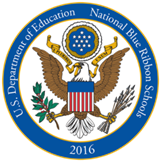 Covington Catholic received the National Blue Ribbon Award , presented by the U.S. Department of Education, in 2016 (previously awarded in 2007). 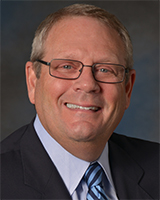 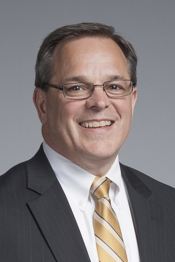 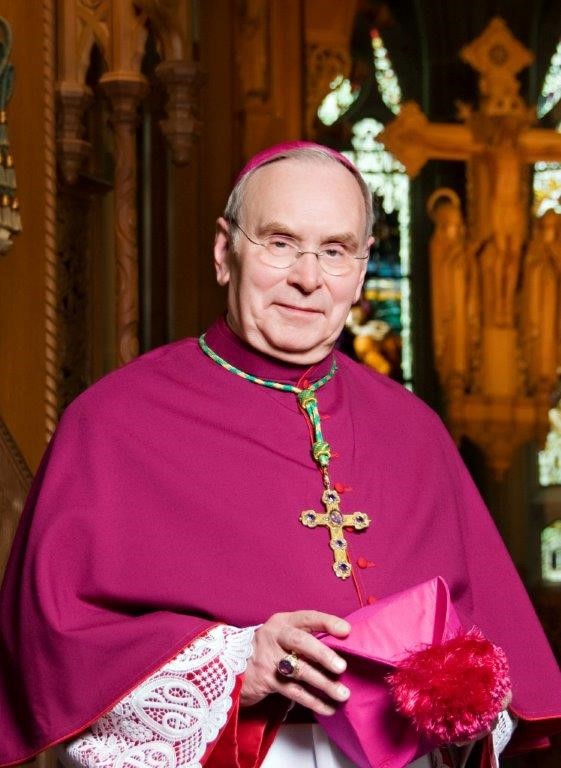 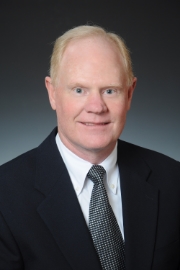 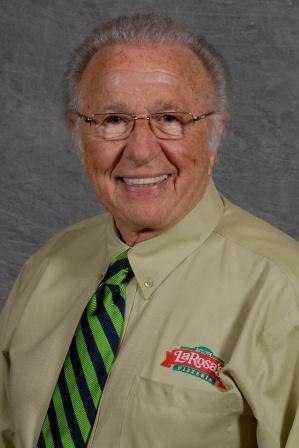 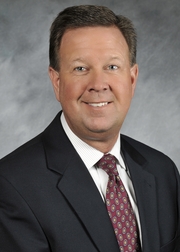 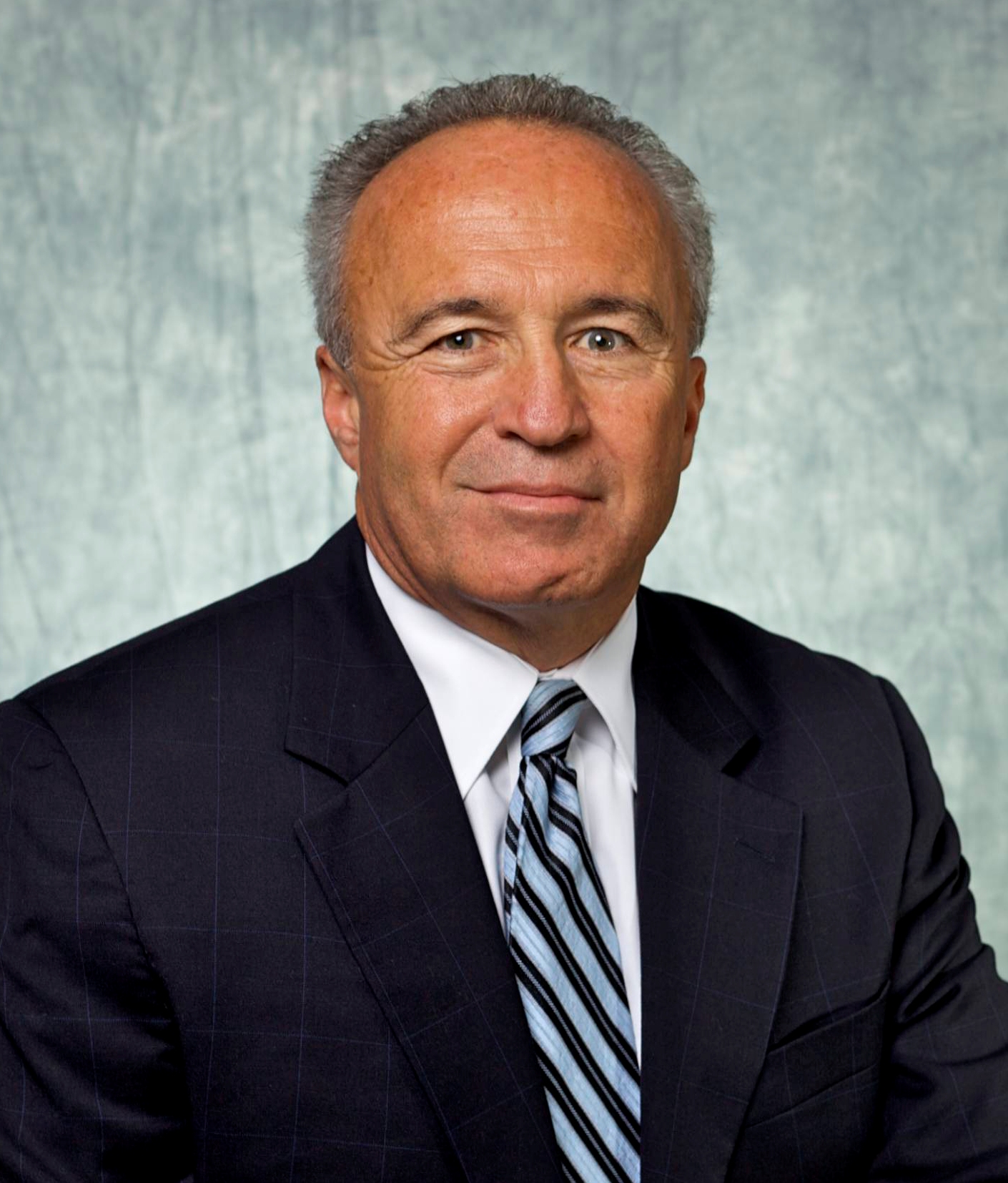 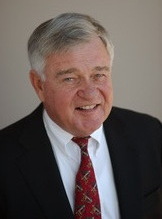 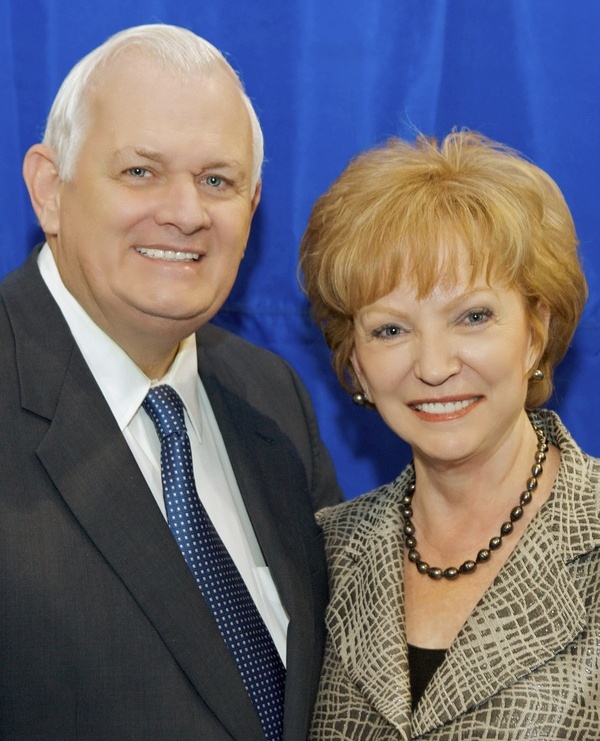 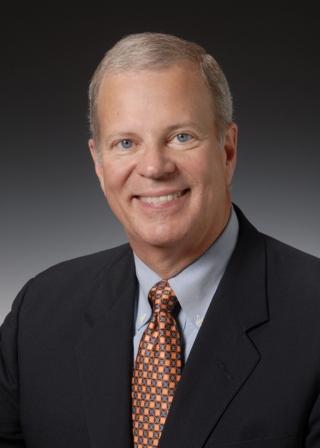 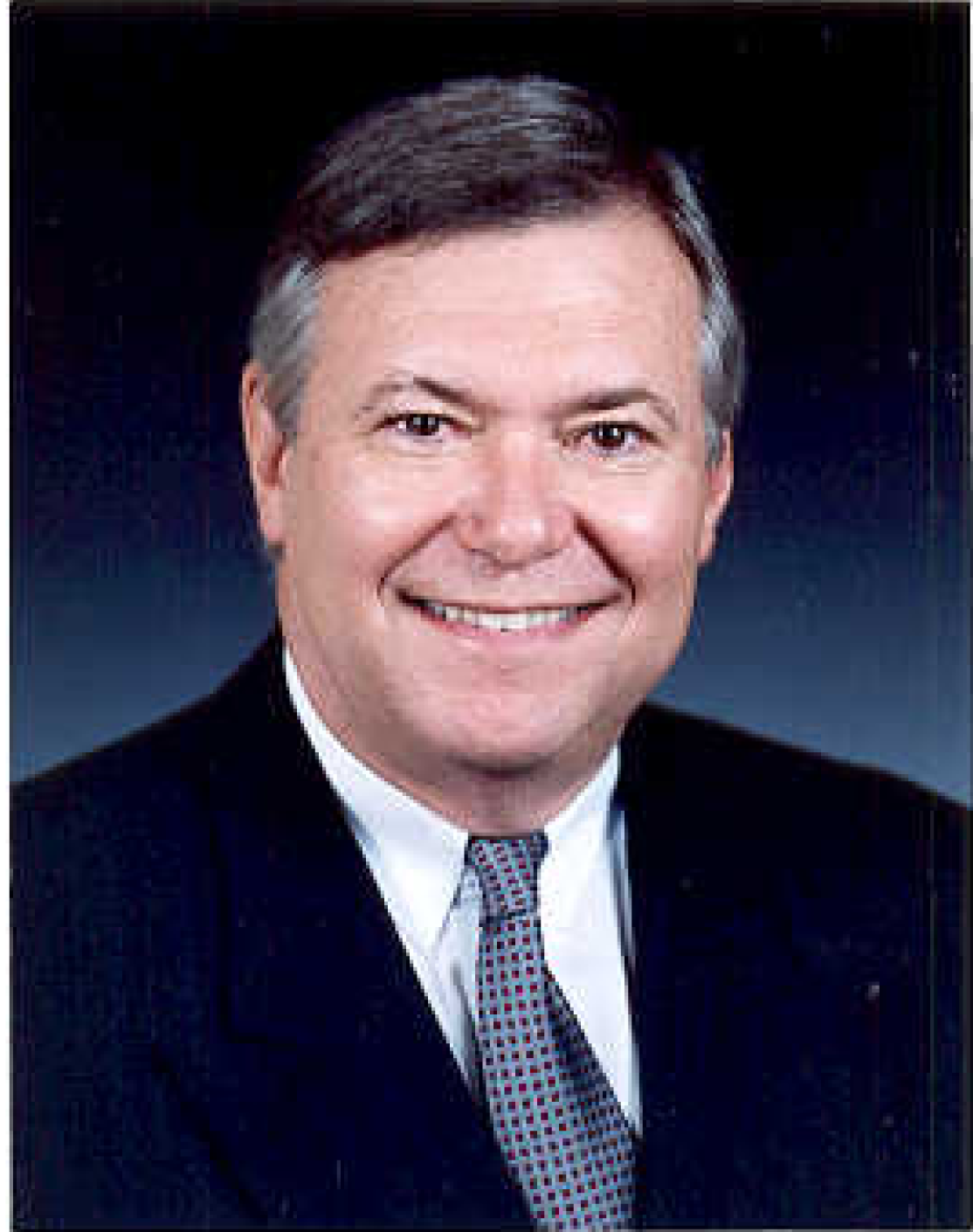 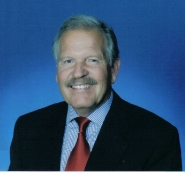 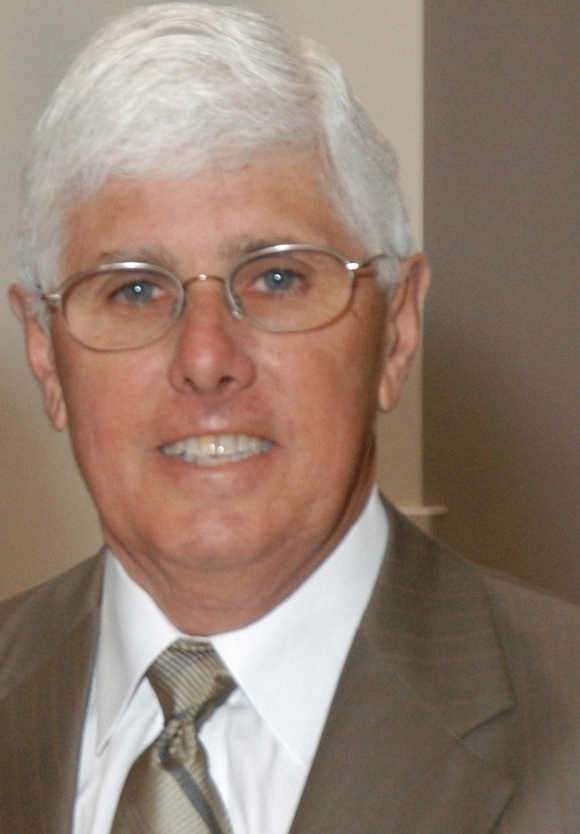 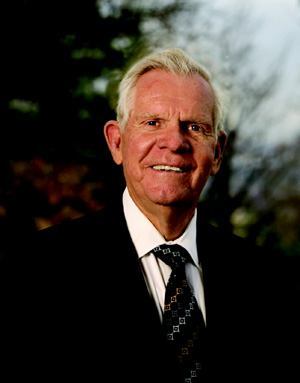 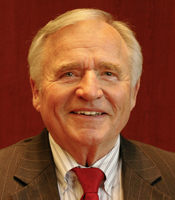 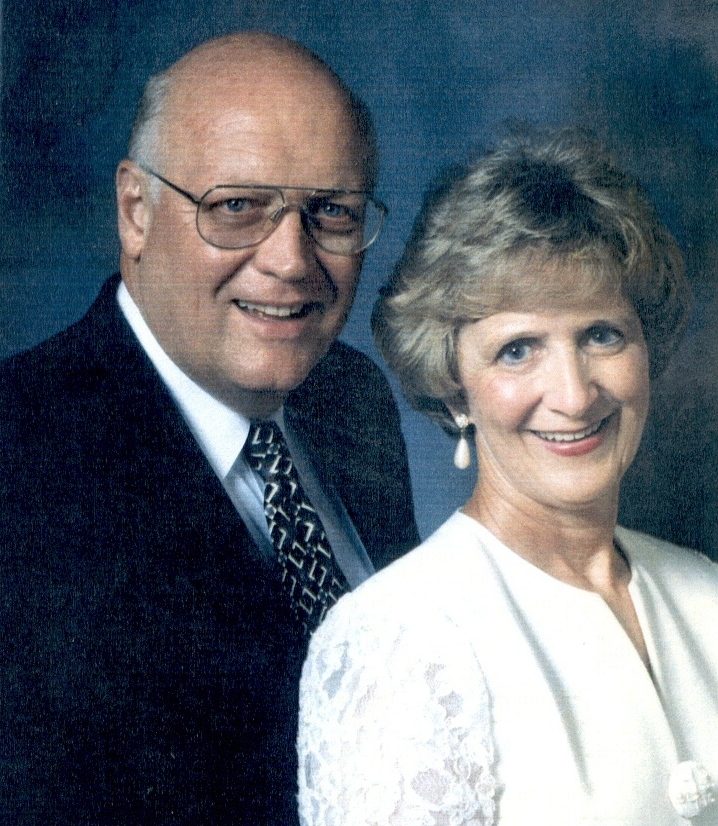